The site of this development previously formed part of a large, and rather soulless paved area between the school, church, library, health centre and shops, which was only really used as a thoroughfare rather than a focus for the community. The chapel was previously embodied within the plan of the school, which prevented its use by others when the school was in session.

The scheme involved the relocation of the chapel to the perimeter of the new building to provide independent access, whilst still allowing it to be opened up to the school hall for larger services. It includes a large new foyer area, used for displays by local groups, new toilets and a café offering healthy foods.

The scheme won overall first prize in the Wolverhampton Environmental Awards 2006, with the judges commenting that the curved form of the drum-shaped chapel and the leaf shape of the café helped to create a distinctive identity, creating a welcoming and inviting building. This modest scheme had created a new and exciting sense of place in a previously neglected and unloved space. 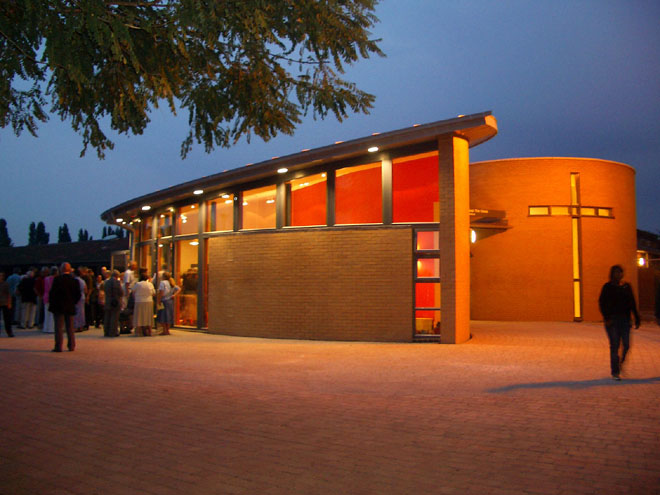 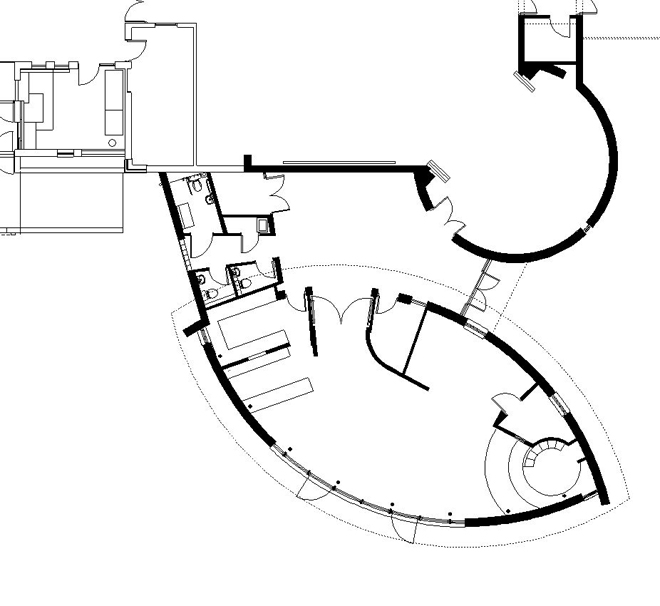 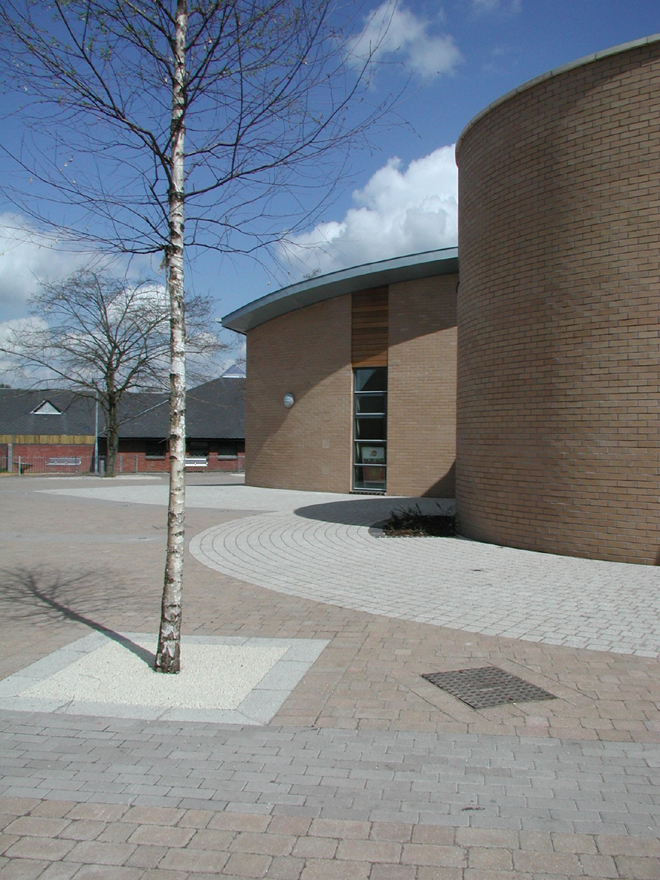 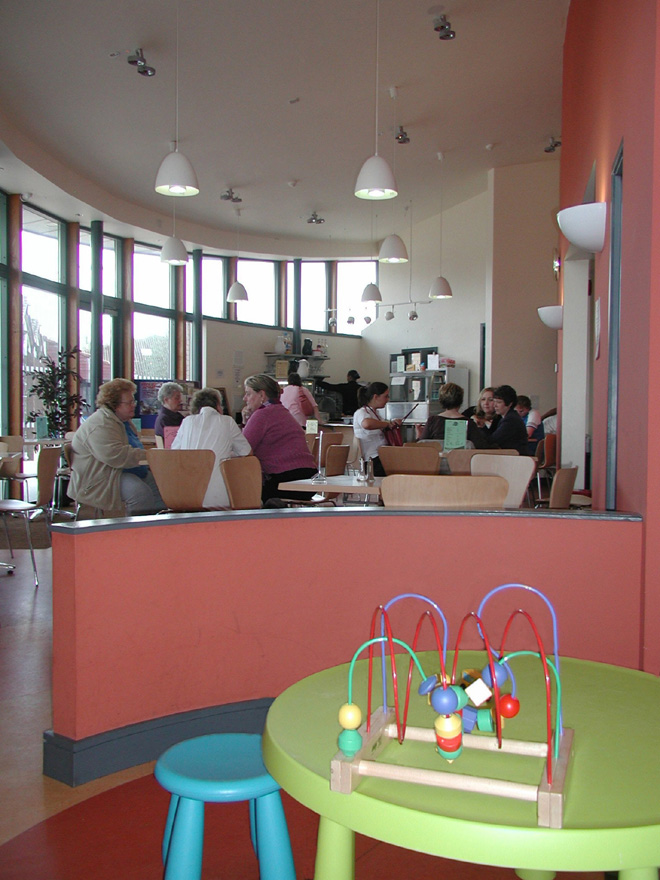 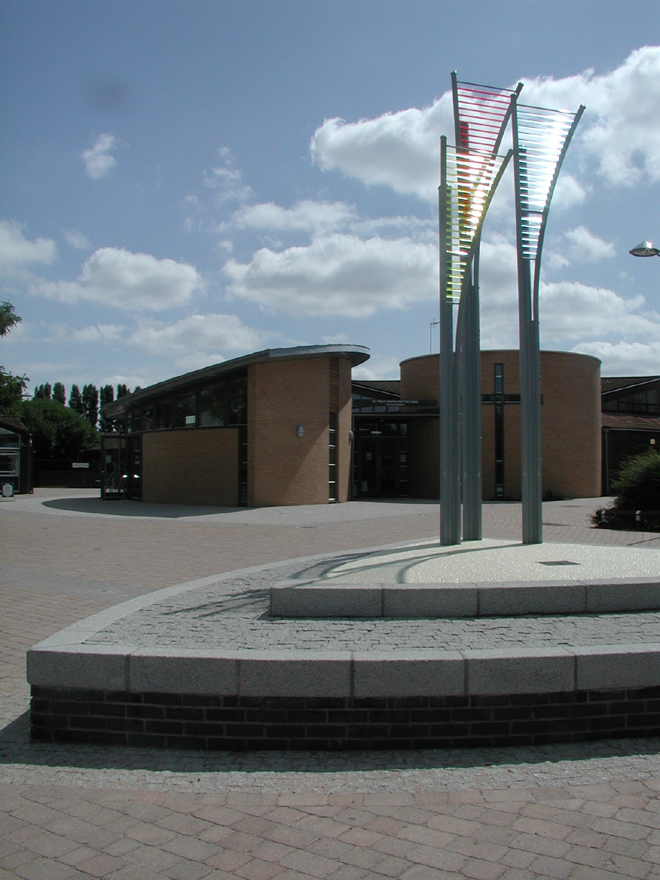