The site is one of two major development sites that are identified within the Eastern Area of the Wolverhampton Canalside Quarter Impementaion Plan. Proposals for the site were developed over a two year period in detailed consultation with the Planning department.

A key design starting point was to understand the history of the site and the relative importance of its buildings. A detailed review of archive material and an appraisal of the buildings was undertaken which informed the strategy for demolition and retention of buildings.

Three dimensional computer modelling techniques have been used as a key design tool in this process enabling guidance within the Development Brief to be constructively re-assessed during the development of the detailed proposals. The Masterplan identifies how the residential accommodation is to be arranged into a series of urban blocks that define streets and spaces within the site.

Two major fires occurred within the brewery complex in August 2004 and August 2005 which unfortunately led to a very significant loss of building fabric and brewing equipment.

The deep plan form of many parts of the retained brewery complex have led to the creation of dramatic atria to provide circulation access to apartments within the development and introduce light into the heart of the buildings.

Unfortunately although work had progressed to a detailed production drawing stage and a start had been made on site work has halted on the new build residential element due to the economic downturn in the apartment market. 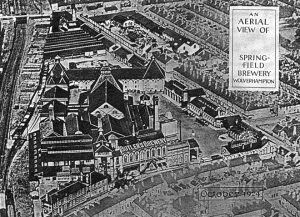 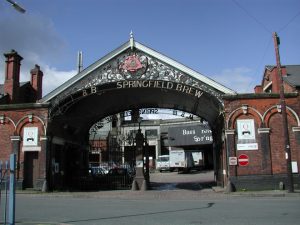 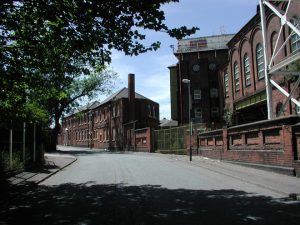 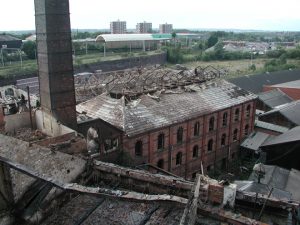 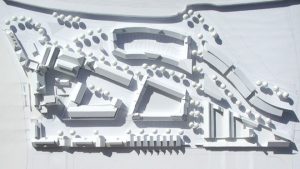 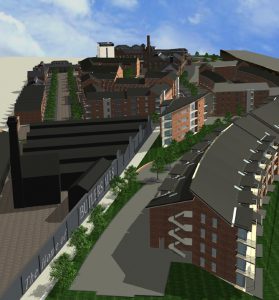 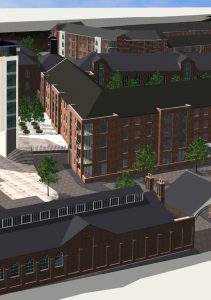 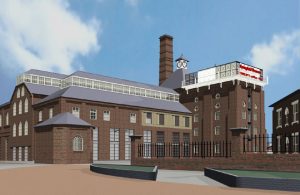 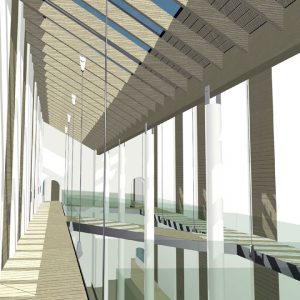 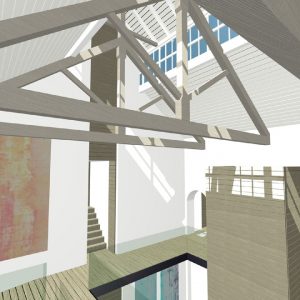 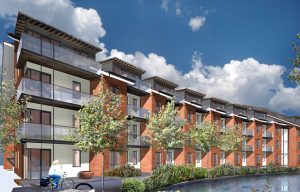